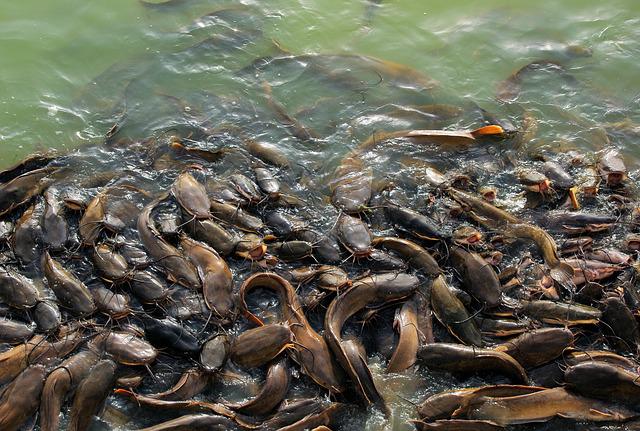 Juvenile fish are fish raised between the age of 6 – and 8 wks of growth by fish farmers. They are profitably brought in the bulk of 100 pieces. Although their prices are usually not expensive to afford, the input money to rearing them into market size is what is put into consideration as they have to be fed regularly with proper culturing and maintenance.

As a beginner, you start raising your fish from juvenile stage because by then, they would have grown to a level where managing them will be less stressful.

Between birth and adulthood, fish go through several stages of development. Beginning as hatched eggs, juvenile fish develop into immotile larvae. These larval hatchlings can’t feed themselves yet, so they have a yolk sac that stores nourishment. The little fish must mature enough to become self-sufficient in feeding before the yolk sac vanishes altogether. The fish are called fry when they have evolved to the stage where they can feed themselves. The transformation to a juvenile fish is complete when they have formed scales and functional fins, and they are known as fingerlings because they are normally approximately the size of human fingers.

The juvenile stage lasts until the fish is fully grown, sexually mature and interacting with other adult fish.

The introduction of Clarias catfish juveniles has boosted aquaculture and affected the fortunes of many catfish producers. Clarias spp. can adapt to a wide range of environments and is resistant to high water temperatures.

The cylindrical body with scaleless skin, small eyes, extended spineless dorsal fin, and flattened bony head distinguishes the Clarias gariepinus. Adult males can be identified by their distinctive sexual papilla located right behind the anus. They have a creamy-white underside and are greyish black in hue. 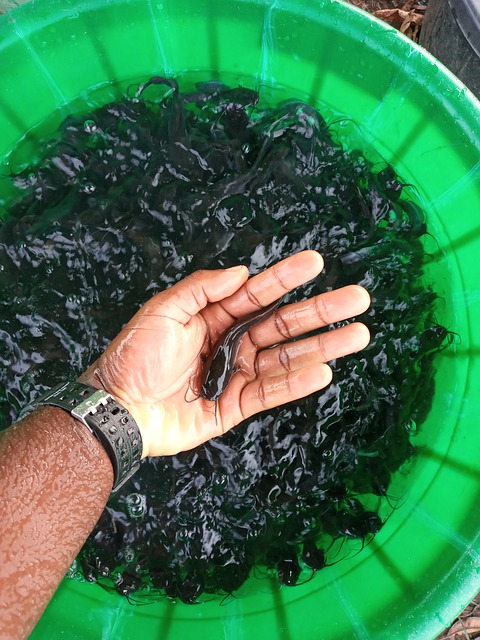 Cannibals are Clarias spp (African Catfish). As a result, farmers must separate them into various sizes and place them in the appropriate ponds.

It’s simple to handle live African catfish because they may stay alive for several days out of the water as long as their skin is moist.

The fish may be steaked, filleted, or sold headed, gutted, and skinned, depending on the size of the fish and market demand.

The best dressing and fillet percentage are found in male African catfish.

These fish are quite tough.

The Clarias spp is well recommended for farmers raising smoked catfish or fish farmers who raise their fish for two to six months.

Catfish Juveniles can be reared in

It’s critical to understand the many stages of catfish development. There are many stages to choose from, but these are the four most common ones you can put in your pond:

The more intensive the feeding, the smaller your catfish (Fingerlings or Juveniles).

In comparison to spot feeding, you’ll have to employ the broadcast feeding system for a longer period of time.

Maintenance: You also have to consider other factors such as changes in water quality, water pollution, predators as well as other factors when the fishes are smaller.